Welcome To The Birb Shack

Sahin (pronounced Sha-hin) is better known as Falcon from HeyFalcon. Born in Turkey in ’88, he’s called Australia home since ’99, and is a father of twins living in the east coast city of Brisbane.

Falcon got in to VR in mid 2018 after being stuck at home due to a work injury. He was hooked from the first time he put his headset on and started playing around with different experiences! With his physiotherapist requiring regular movement and exercise, VR was the perfect way for someone that loves playing games to get their dose of therapy. He got his first taste of rhythm games in VR with Beat Saber, followed shortly by Synth Riders!

As he continued a regular regime with VR, something came to fruition that was not expected. He had lost over 30kg thanks to the cardio variety of rhythm games provided. Between his knowledge of VR and general understanding of exercise he found a spot on the YUR community team leading team exercise groups and helping others find the joy in movement, something he continues as the official Synth Riders host for the weekly “Saturday Synth Fever” session.

Now Falcon continues building the community that loves both gaming and exercise on almost a daily basis. Some might call it a dream job! 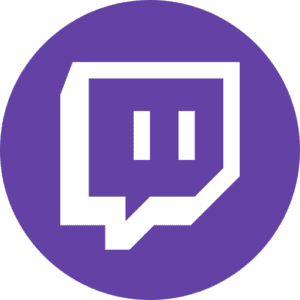 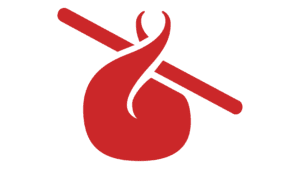 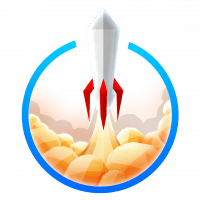 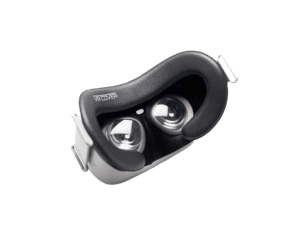